Myocardial infarctions (MI) in young adults are twice as likely to be fatal in those with inflammatory conditions like psoriasis, lupus, or rheumatoid arthritis, according to results from a study published in the European Journal of Preventive Cardiology.
“This suggests that the worse long-term survival in young heart attack patients with inflammatory diseases could be related to inflammation versus higher prevalence of other cardiovascular risk factors,” said Brittany Weber, MD, Brigham and Women’s Hospital and Harvard Medical School, Boston, Massachusetts.

The study used data from the YOUNG-MI registry, which enrolled patients who had a MI at aged 50 years or younger between 2000 and 2016 and were treated at Massachusetts General Hospital and Brigham and Women’s Hospital. The researchers identified patients with systemic inflammatory diseases and compared them with those without these conditions.

The study found that patients with inflammatory conditions were less likely to be prescribed aspirin and statins at discharge than those without inflammatory diseases.

“We were surprised at this finding,” said Dr. Weber. “One reason could be concerns about drug-drug interactions since these patients often take medications that suppress the immune system. Given that systemic inflammatory diseases are rare, numbers in this study were small, and it is important to confirm this result in other similar cohorts.” 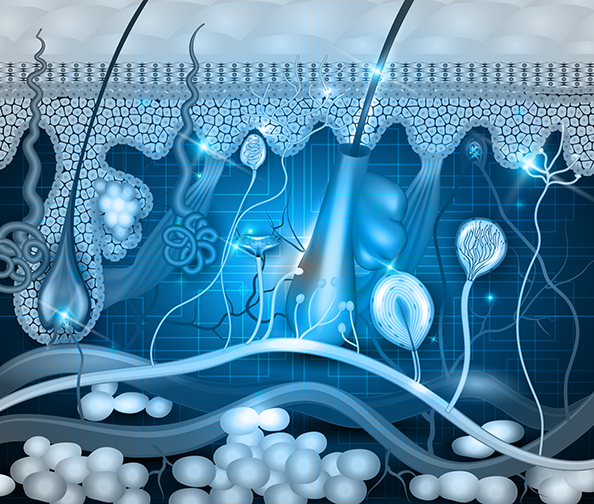 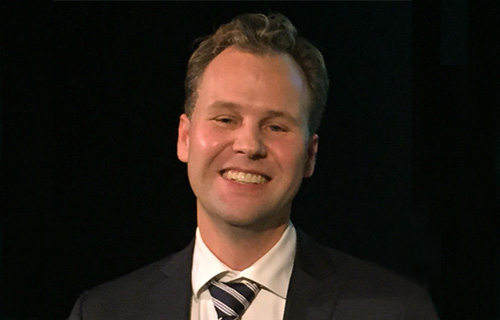 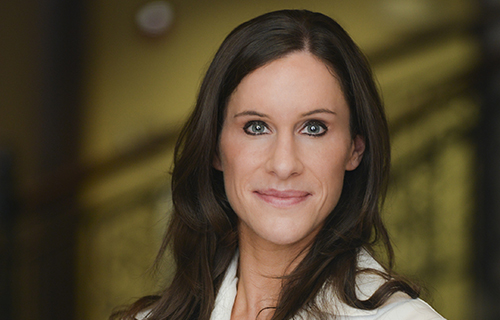